So this week I decided to take a writing break for about four days. I know this might not seem like a lot but but for me it is, and when I’m just staring at a MS for hours and nothing is coming to me, I know it’s time to step away for a bit. I blame summer.

How can I concentrate when the best season of all the seasons is happening RIGHT NOW.

It’s too nice to ignore the outside and I just need a few days to enjoy the weather. So as painful as it is I had to tell my MS, I’m sorry, I need a tiny, mini-break from you.

As writers, how do you all determine it’s time to take a break? Since we’re essentially our own bosses I find it’s way harder to force myseld to ease up. Do you set aside the weekends for a break? Or just take them when you need them?

Terrified in a good way, of course.

Thanks to my friend Leandra for alerting me to this, I had no clue! AT FIRST BLUSH is on Goodreads! so you can add it to your TBR list if you want to! I’m so excited/nervous! I’m also in the process of claiming the author profile as moi, so I can edit it, add a pic, spruce up the book’s description, etc. I have a personal GR but want to use this as my author one.

How did you feel the first time you saw your book on Goodreads? How do you anticipate you will feel when the day comes? It’s WEIRD knowing people are going to be reading it!

I’m so thrilled to share the cover and blurb for Medeia Sharif’s latest book, HOT PINK IN THE CITY, available next month!!
******

HOT PINK IN THE CITY, Prizm Books
Author: Medeia Sharif
Release date: August 19, 2015
Asma Bashir wants two things: a summer fling and her favorite ’80s songs. During a trip to New York City to stay with relatives, she messes up in her pursuit of both. She loses track of the hunk she met on her airplane ride, and she does the most terrible thing she could possibly do to her strict uncle…ruin his most prized possession, a rare cassette tape. A wild goose chase around Manhattan and Brooklyn to find a replacement tape yields many adventures—blackmail, theft, a chance to be a TV star, and so much more. Amid all this turmoil, Asma just might be able to find her crush in the busiest, most exciting city in the world.
Find Medeia – YA and MG Author
Blog   |   Twitter   |   Goodreads   |   Instagram   |   Amazon
this sounds so great–a perfect summer read, and I can’t wait to read it!

We hear this a lot in the publishing world: We’re supposed to write for our audience. For me that would be tweens and teens and some young adults. But what happens when you start going all over the place, and writing for multiple age groups? Do you think this can ever work??

Like a lot of people my age I’ve been watching the show Girl Meets World on Disney Channel. If you grew up in the 90’s, you probably watched Boy Meets World obsessively like I did. Cory, Topanga, Shawn, and Eric were my idols.

They seemed so much older and wiser than me, and they were SO DAMN COOL.

Other than a few fun references to the old gang (and of course the fact that Ben Savage and Danielle Fishel are reviving their original roles) there weren’t a ton of references to BMW in the first season of GMW. And the ones that were thrown out were cute and fun.

Mainly, the show was all about Riley and Maya’s school life, Maya getting into way too much trouble, the girls’ annoyingly loveable friend Farkle Minkus (yes, the son of Stuart Minkus), and Riley’s massive crush on Texas boy, Lucas.

These were storylines I enjoyed. The girl who plays Riley is adorable and is the PERFECT choice for the role. She reminds me exactly of a female version of young Ben Savage.

My issue this season is that they’re focusing WAY too much on the past Boy Meets World plots. I can’t help but feel like they’re writing the season more for the BMW fans and not the tweens that they should be aiming for. Shawn even has his own storyline now as a love interest for Maya’s mom/father figure for Maya. Shawn’s father (who died in BMW) came back as a ghost to help guide Shawn during a scene, leaving the entire target demographic like

so do you think writers should know their audience and stick to writing for it?? Or is it okay to try and pull in different demographics?? Personally I think they should pepper in a few BMW references but really try to focus on developing the young cast with their own storylines and plots.

Not much to say this week! I’m working hard on my WIP and hoping to have it finished and ready for CP/betas sometime in the next month or so (I’m hoping that by announcing that it makes me accountable!)

Also, the weather has been awful here the past few days! All cloudy all the time. I am a huge fan of summer (it’s my favorite season) so I’m not too happy.

It’s also been annoying me how I can have a few days stumped on my WIP and then a few great days where I write for hours, then run into more problems. I’m not really a procrastinator but in the summer it is harder to focus. One day I’m committed to progress and others it’s more like

What do you do when you run into problems with your WIPs? Do you step away or try to push through?

I have a few summer goals.

1. I want to properly display my ampersands!

Yes, I have joined the cool writers’ club and I am the proud owner of ampersands.

Like most writers, I have loved the adorable symbol ever since I was little and thought it was a delicious looking pretzle. I first learned what they were on Wheel of Fortune (yes, back in the day they used to have an ampersand that Vanna revealed before the round began. Now, the word a-n-d is always a part of the puzzle, earning the contestant more money. #Wheelfacts).

Anyway. Here are my ampersands! 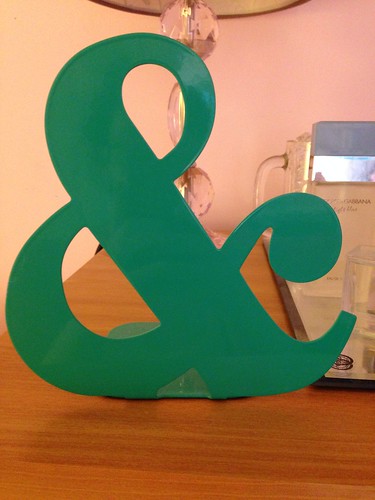 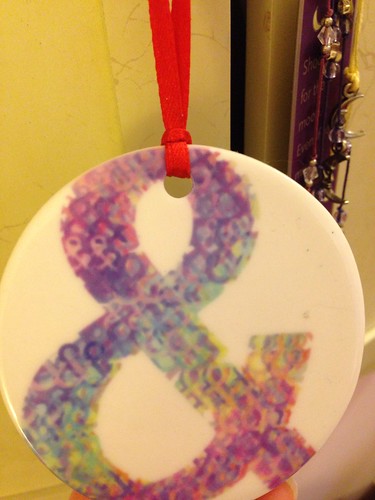 The second one is a an ampersand made up entirely of ampersands.

2. I would very much like to write outside in the warm, fresh air. I could also stand to gain a little color.

I’m not saying I’m pale. I’m just saying Edward Cullen would probably be like “girl, get some sun.” 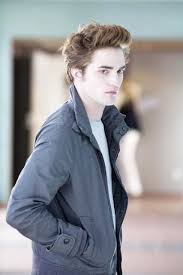 I was looking through my TBR the other day and FREAKED when I realized so many new books are out, or have been out for a few weeks! SO many new and pretty books.

I mean, it just doesn’t get better.

Happy 4th of July to my American blogger friends!! And to everyone overall, happy summer!! What are everyone’s plans this weekend??